We arrived in Puerto Jimenez, after Drake Bay, in hopes to stay a couple nights and get into Corcovado National Park for a visit.  On our 'travel time,' we didn't realize that it was Easter week, and one of the most difficult times to travel in Costa Rica.  It's called Semana Santa (Saint's Week), and buses often don't run, as well as many stores remain closed.  The most difficult time is Thursday and Friday of this week, when there is a liquor ban in every store, restaurant and bar.  Not such a big deal it seems, but we were so bored in Puerto Jimenez during this week, that all we wanted on Thursday afternoon was a cold beer!

Puerto Jimenez is tourist oriented because of the proximity to the national park, but there's not much to do there...We spent a lot of time walking around, and hanging out on the balcony of our hostel...


Somehow we managed to find a guy selling some brewskies out of the back of his ride.  He opened the door, and had a cooler filled with beer.  We bought a six pack of 'Panama,' which turned out to be quite refreshing in the southern Osa Peninsula heat.  It also poured rain a couple days there...

Corcovado is a MUST SEE for everyone!  I've never seen so many animals in the wild, in my life.  Day trips are only 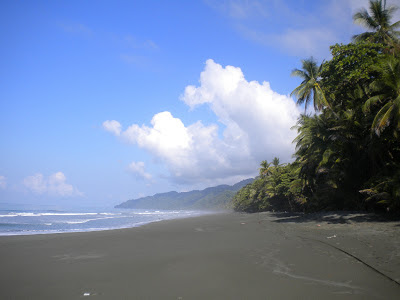 $10 to enter, and an additional $18 or so for the transportation in and out of the park.  If you have the time, I highly recommend doing at least one night in the park.  You can start in Carate, and hike into Sirena Station, which is an all day hike, spend the night there, and hike back the next day, or stay another night, in order to enjoy all that surrounds the station.  On my Costa Rica trip in 2009, I spent two nights at Sirena, and saw some epic wildlife, including Crocs, Tapirs, Anteaters, etc...This time around we did the day trip, and it was well worth it.  It's much cheaper, and we were lucky enough to see some amazing things, as well as have the trails all to ourselves. 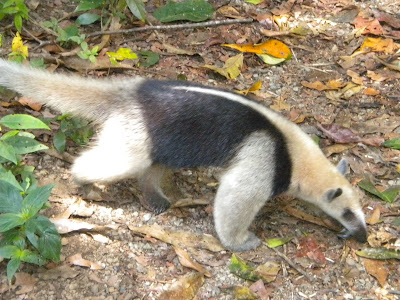 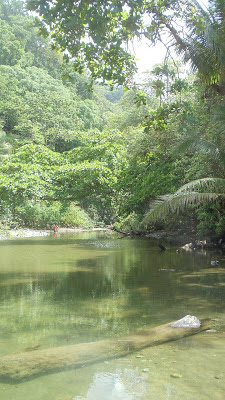 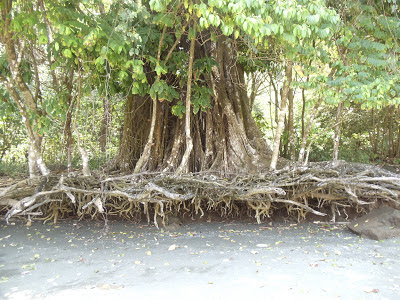